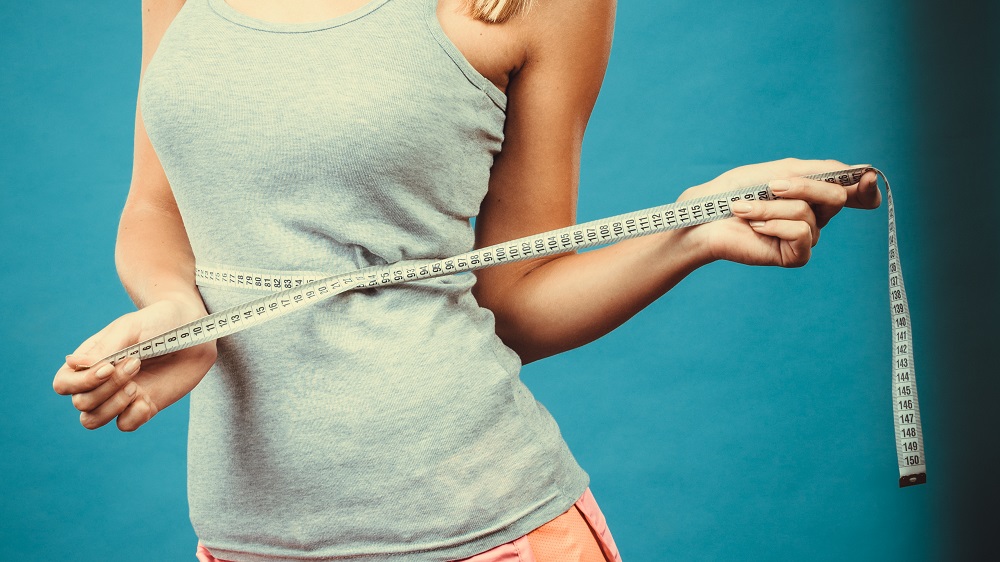 January, the month when we’re conscious of that extra wobble caused by our excessive festive feasting. What’s the best way to shift it?  Nutritionist Esther Mills-Roberts explains….

Eat, drink and be merry, they say! There’s always the new year. And then it comes. The post-festive porkiness that makes you wonder why your willpower took a dive and left you feeling downright weighty. And with more people in the UK already weighing in on the heavy side, it’s easy to see why some find it hard to get motivated to lose what’s been gained.

But there are good reasons why you should make the most of getting rid of what’s around the middle, studies show that waist circumference is linked to increased risk of heart disease and diabetes. If you’re carrying weight in this area, irrespective of whether your Body Mass Index appears normal, then it’s nature’s way of telling you that you’re storing too much fat. Great if you’re on a polar expedition, not so great if you’re living and working in the UK.

So, what simple steps can take to get back on track?

Do Detox!
Detox plans are great for helping the liver clear excess ‘toxins’ – or what we might more correctly call biochemical metabolites or environmental residues – from the liver. But they can also be a great focus for a slimming plan.

Have a look at what’s available as it’s right that you choose one that’s suitable for you; a three day, week-long or 10 day detox. Some are based on minimal foods or low allergenic options, others on raw-food diet plans. Detox plans are a fantastic way to introduce intermittent fasting, which has been linked to weight maintenance in some studies, and is used by some on a regular basis to re-establish healthy, more restricted eating patterns.

In an ‘obesogenic’ environment like the UK, it’s important to realise that most of us can’t eat like the people around us, as many, many are simply over-eating. As a result, the predicted figure is that 50 percent of the population will be obese by the time we get to 2030. Many find the mental switch from an obesogenic mindset to healthy, more mindful eating  is the first step to long-term weight maintenance.

Amazing Macronutrients
As well as cutting down calorific eating, cutting out excess fat and sugar and being mindful of portion size, there are many different diet programmes that can be chosen. You might prefer to cut your carbohydrates, which many people find also helps with gut symptoms such as wind and bloating. This is one reason why some adopt a diet based around ketogenics, which restricts carbohydrate intake in favour of carefully considered dietary fat. For many, this is a massive switch in dietary habits, which requires a fridge stocked with higher fat goodies such as nuts and seeds, good quality dietary fats and oils and high quality proteins from meat, fish or vegetarian and vegan options based on soya or other vegetable protein. This regime supports thyroid function, which controls metabolism in the body.

For others, a higher carbohydrate diet is needed to maintain energy levels but it is important to make sure that you’re not displacing protein and fat. This is vital, as many people in the UK have low levels of vitamin D, which typically come from higher fat foods in the Western diet. In any case, the government advice is that supplementation with 10µg vitamin D daily is beneficial to adults, especially those who spend a lot of time indoors. Carbohydrates not only provide quickly-absorbed energy, but are typically rich in B-group vitamins that feed into energy-producing metabolic pathways.

Proper planning is really important, as success rates drop when good food isn’t there to choose. Likewise, plans based on cutting foods out for long periods of time. This is why dietary supplements for slimming can be really useful. Do have a look in your local natural product stor, and stock up on plenty of nuts, seeds and pulses, good protein sources and wholegrain carbohydrates, which release energy in a much more controlled fashion compared to refined forms.

Something Supplementary?
Broadly speaking, supplements for slimming can be divided into six key types:

Simple Switches
When trying to manage your weight, don’t forget these simple steps: 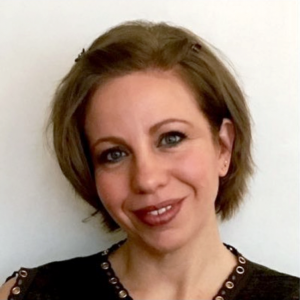 Esther studied nutrition and biochemistry at Nottingham University and worked for a number of nutritional supplement companies before eventually setting up as a consultant on nutritional marketing, PR, quality standard, labelling and new product development.

She has also lectured and educated many about the science of nutrition, written for a number of health titles, written her own books and has featured on both TV and radio. Esther is a member of the Guild of Health Writers, London. 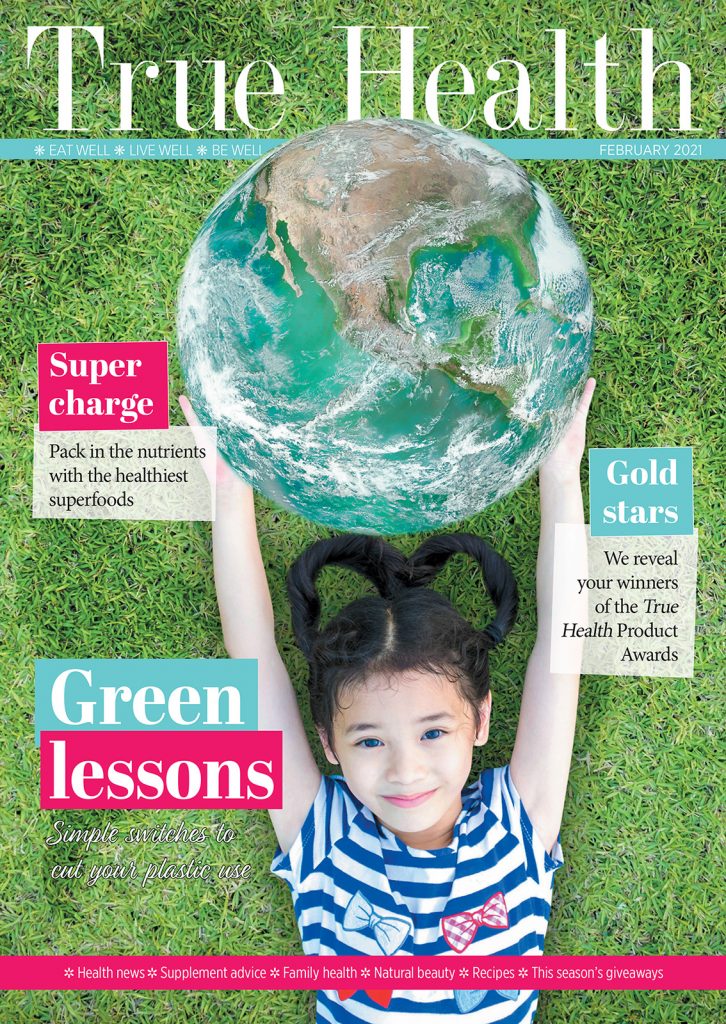