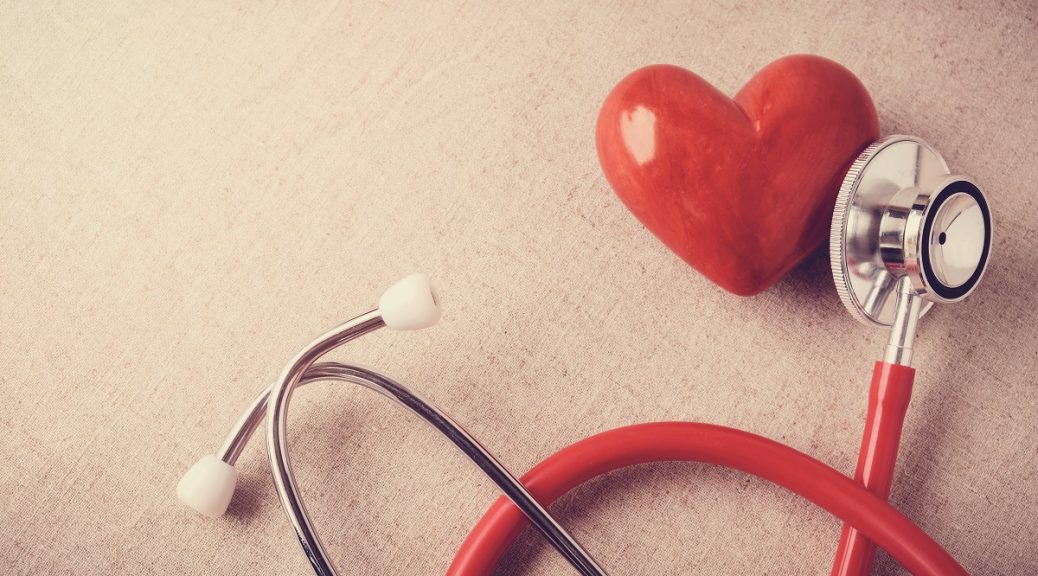 Cholesterol is a waxy substance found in your blood and although it is often associated with being bad or unhealthy, it is actually needed for many bodily functions and to build healthy cells.

Glenville comments: “The interesting thing about cholesterol is that it can’t travel around your body on its own. In order to get to your cells, it is carried in your blood by combining with a protein, called a lipoprotein (lipo stands for fat). It is the LDL (low density lipoprotein, often called ‘bad’ cholesterol) that carries the cholesterol to our cells and then it is removed and taken back to the liver by HDL (high density lipoprotein, ‘good’ cholesterol). If you have too much LDL and not enough HDL then the cholesterol can be deposited on inflamed artery walls causing furring of the arteries which can lead to blocked arteries.”

Change in diet
Adopting a healthy lifestyle, including eating a cholesterol-lowering diet and exercising regularly, can help minimise the level of cholesterol in your blood.

In terms of diet, Glenville advises: “Lowering your cholesterol levels via dietary means is not simply a matter of cutting out the cholesterol containing foods. In fact, many studies have been carried out to show that eating a diet containing moderate amounts of cholesterol is not associated with an increased risk of heart disease.

“The main dietary factors to consider in helping to lower cholesterol include the introduction of foods that will help to:

“Cholesterol in its own right is not dangerous; it is when it has been damaged by free oxidising radicals that problems occur. Free oxidising radicals are natural by-products of energy production but these molecules can be neutralised by the presence of antioxidant nutrients such as vitamin A, vitamin E and vitamin C. It is therefore very important to make sure you include fresh fruits and vegetables into your daily diet or consider taking a good antioxidant supplement.”

Targeted support
There are a number of supplements which can help you to achieve healthier cholesterol levels. Nutritionist Cassandra Barns recommends a red yeast rice supplement: “Red yeast rice is a natural substance created by fermenting red rice with a type of yeast called monascus purpureus. The fermentation process produces a substance called monacolin K, which has been found to help maintain healthy cholesterol levels. It may help lower both total and LDL (‘bad’) cholesterol. Red yeast rice supplements are a popular choice among those who are trying to lower their cholesterol in a more natural way than via medication.”

Co-enzyme Q10 is a vitamin-like substance that plays a key role in the biochemical process supplying all cells with energy, and an adequate supply of CoQ10 is particularly important for the normal functioning of tissues with a high energy requirement such as the heart. In addition to its role in energy product, CoQ10 has been shown to have a number of other important functions, one of which is reducing the body’s production of LDL cholesterol. Experts recommend a dose of 100mg a day.

Another useful supplement is garlic. Garlic has many benefits for the cardiovascular system and one of its compounds, allicin, is thought to be responsible for the positive effect it has on cholesterol levels. High levels of allicin are known to reduce total and LDL cholesterol levels. 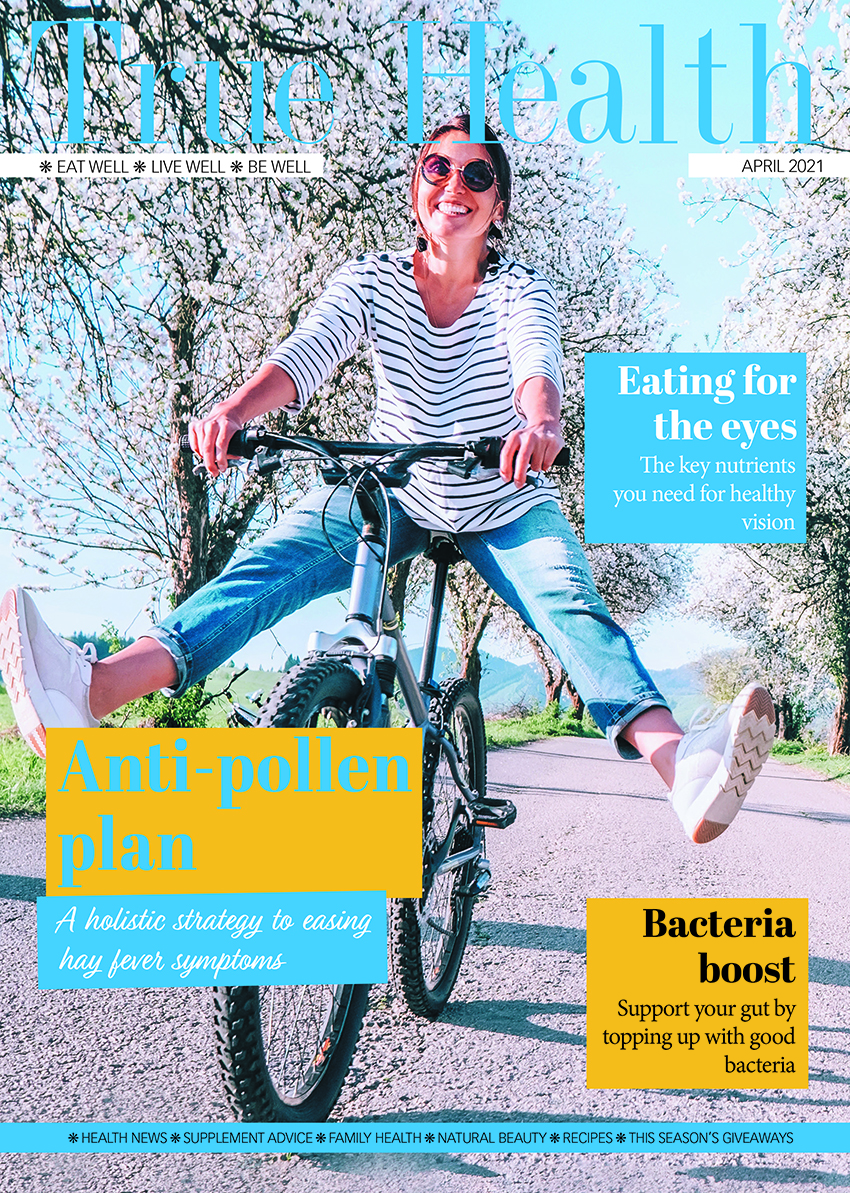