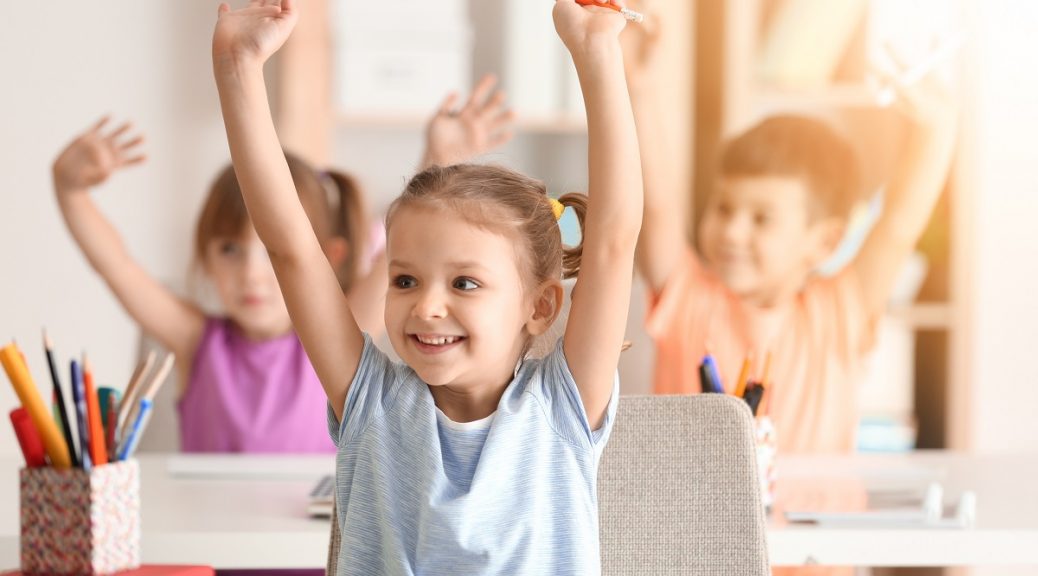 How can we support our children’s immunity before heading back to school? Nutritional therapist Kim Plaza, technical advisor at ADM Protexin, reveals all…

Starting a new school year can be a nervous or exciting time for many children, however, 2020 has already provided many obstacles to following a normal school life. Therefore, we will want our children to be fit, healthy and ready to learn for when the new term begins.

As school starts and autumn descends upon us, we may already be used to getting some sniffles as germs are shared around the classroom and brought home to the rest of the family. This year, however, immunity is of particular interest and supporting children’s bodies with good nutrition and healthy habits may make the transition from home to school life a little easier.

Many people can get sufficient vitamin D from safe sun exposure throughout early March and late September, provided they are spending enough time outdoors. Vitamin D is important for many reasons, including supporting immunity against bacterial and viral infections, improving inflammation, and also in regulating allergic responses. Getting back into nature whilst the last of the summer sun is with us might encourage good synthesis of this vitamin, so playing in the parks and green spaces with arms and face exposed might be helpful. As we have experienced weeks of staying indoors, with reduced sun exposure as a consequence, children may not have obtained the necessary levels, therefore supplementation may also be necessary, if testing shows levels are low.

Now is a good time to begin setting patterns that will help with the transition into term-time. Throughout recent months there has been a dramatic change in routine, so establishing some basic norms (such as a bedtime routine) may not only prove useful for reducing worries about a new school year, but may also promote good behaviour and cognitive function as well as support immunity. Irregular sleep patterns have been found to increase systemic inflammation and alter the presence of certain immune cells. One study found that shorter sleep duration was associated with an increased risk for the common cold, therefore not only is the timing and regularity of sleep important, the duration of sleep is also to be considered.

The NHS recommends that children aged between five and seven years old need around 11 hours sleep, with those aged between eight and 11 years need around 10 hours. Older children aged between 12 and 16 years require around nine hours of sleep. Hormones that are required for sleep are depended upon our behaviours, such as late bedtimes. The use of blue-light emitting devices can disrupt the release of our sleep hormone melatonin, therefore try and set a regular bedtime routine based on the hours of required sleep, as well as reduce the time spent on screens for one hour before nodding off. Try introducing behaviours such as reading books before bed, or applying a screen filter, which many devices now have built in. Also consider the environment and encourage a calm and relaxed mood by reducing noise levels where possible.

Another way to support sleep and immunity is through balancing energy levels. Sleep restriction is associated with an imbalance in appetite hormones, which may favour circulating levels of ghrelin (the hunger hormone), potentially leading to overeating. This could therefore promote a vicious cycle, where children have poor sleep patterns and energy levels which then increases the chance of poorer food choice and cravings, which impact sleep quality and duration. Try establishing a regular eating pattern which maintains blood sugar levels throughout the day, such as wholegrain options and less refined sugar foods such as sweets, ice cream and fizzy drinks.

Supporting good gut health may also help to support immunity. Over 70 percent of our immune cells are located in the lining of the gut, these cells are in close connection with thousands of different types of bacteria. The bacteria communicate with immune cells and allow the body to recognise ‘friend from foe’. The beneficial effects of bacteria are not solely found in the gut, but other mucosal systems too, such as the upper respiratory tract, where there is now evidence of a link between the gut and lung microbiome. So keeping a healthy and happy gut may go some way to support overall systemic immunity and potentially prevent the severity and duration of an infection should little ones catch a cold.

Taking a multi-strain live bacteria supplement may be useful to obtain a variety of good bacteria, such as Bio-Kult Infantis, which contains 7 strains of live bacteria, including the 2 most predominant infant Bifidobacteria strains. Bio-Kult Infantis also contains vitamin D3 as well as omega-3 fatty acids and two types of prebiotic fibres. Omega-3 is obtained from fish oil, where only 4.5 percent of children in the UK meet the recommended consumption. Prebiotics selectively stimulate the growth of good bacteria, therefore potentially encouraging a robust and diverse microbiome. 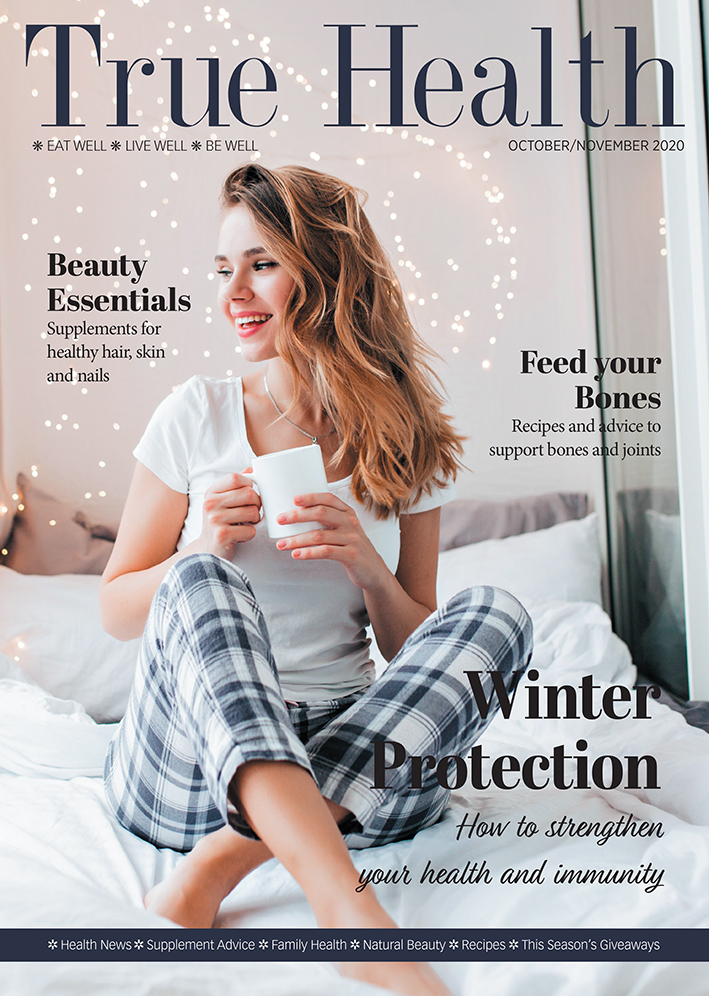